What Is NDT (Non-Destructive Testing) for the Aerospace Industry? 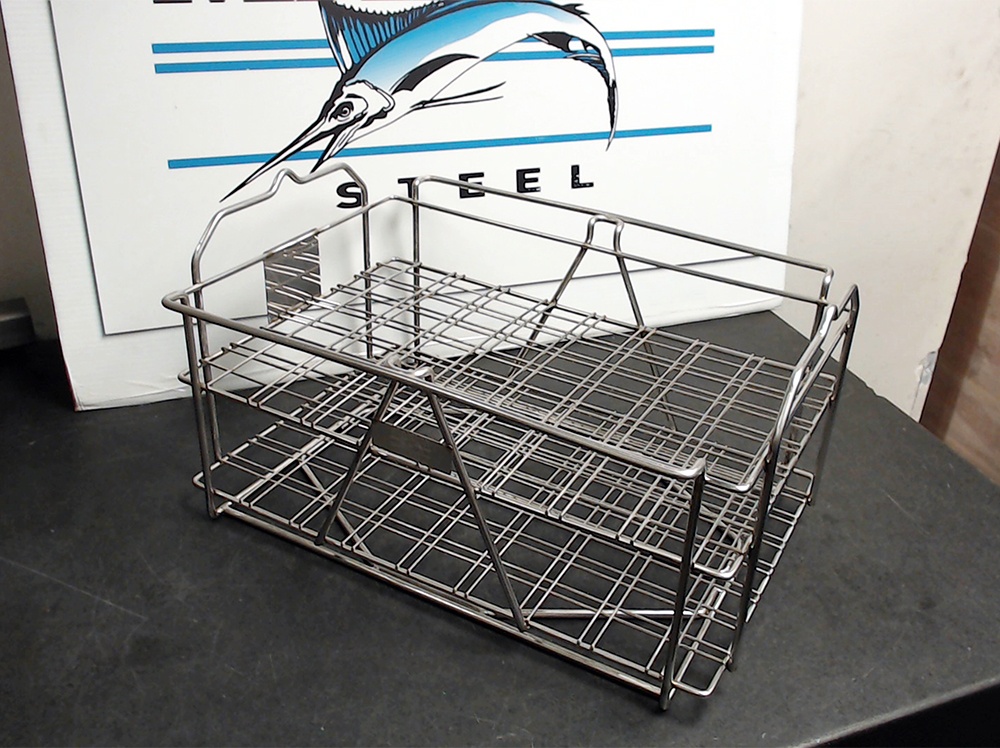 What Is NDT (Non-Destructive Testing) for the Aerospace Industry?

Aerospace parts constructed with flaws and incongruencies can lead to catastrophic failures. This risks the health and lives of operators along with a great deal of funds. Materials, parts, and components must be tested for safety and reliability using a diverse list of inspections through every stage of production.

In the aerospace industry, non-destructive testing (NDT) is a critical component in efforts to decrease the risk of potentially fatal failures.

What is NDT Testing?

Non-destructive testing is a testing and analysis technique used to examine the properties of a material, component, or structure for defects without changing or damaging the part. Flaws and irregularities can be easily identified without disrupting the integrity of the subject.

NDT methods are crucial to the aerospace industry as it provides safety and reliability to manufacturers. They act as quality assurance during aircraft testing and certification. This prevents a potential loss of revenue, unsafe conditions, and the need for expensive repairs or parts replacements resulting from failed products or equipment.

The Benefits of NDT Testing

There are several ways that NDT inspections benefit aerospace manufacturing.

Safety is the top priority in aviation. Therefore, the production and construction of aerospace materials and components require thorough analyses and inspections throughout a product’s lifecycle. Any flaws in the surface or subsurface of a product could result in catastrophic failures.

When NDT methods are practiced at each stage of development, defects and discontinuities in materials can be identified before they become problems that create a need for repair or replacement. As a result, aircraft parts are crafted and assembled with their integrity intact—decreasing risk and the chance of accidents occurring.

With NDT methods, manufacturers and researchers can have confidence in the products that they’re producing and sending out into the world.

While performing non-destructive testing and inspections, potential repair or replacement needs can be identified as flaws and inconsistencies present themselves. Issues can then be addressed promptly as they appear—though there aren’t any guarantees that they won’t appear again in the future.

Researchers can take note of which flaws may appear again in the future and anticipate when repairs will be necessary. The longevity of a component or material can also be estimated based on the results of NDT testing.

Flaws or irregularities that fly under the radar during production can lead to expensive repairs and replacements that will cut into an organization’s budget. The cost is compounded even more if the product is damaged beyond repair and has to be disposed of.

The NDT process is designed to identify issues long before they become a much larger financial investment than necessary.

What Are NDT Methods?

There are several non-destructive testing methods that can be applied at every stage of a product’s construction.

Liquid penetrant technology is the most cost-effective for routine “in-house” inspections during engine maintenance, repair, and overhaul (MRO) operations. The process is highly productive and encompasses several steps to guarantee reliability.

The product is cleaned and dried before a liquid penetrant is applied. The fluid will seep into any defects (i.e. cracks, holes, etc.) and dry inside it. After the excess penetrant is rinsed away and developed, there will be a visible indication of any defects present.

This NDT method uses sensors to detect short bursts of ultrasound emitted by cracks or gaps in a surface. Leaks, active corrosion, and highly stressed areas can be detected with acoustic emission testing, making it an ideal practice during proof tests of pressure vessels.

There are three types of electromagnetic testing: eddy current testing, alternating current field measurement (ACFM), and remote field testing (RFT). In all three methods, a magnetic field or electric current is passed through a conductive component.

Radar pulses are sent through the surface of rock, ice, water, or soil, and the waves are reflected back or refracted when they hit another material or object with different properties.

A powerful magnet is used to create magnetic fields to saturate steel structures. Sensors are then used to detect any changes in magnetic flux density, which indicate erosion, corrosion, or pitting.

Used only on dielectric materials, microwave frequencies are transmitted and received by a test probe that will detect any changes in properties, indicating flaws.

This NDT method uses radiation passed through a material or part to detect any flaws. X-rays or gamma rays are used to produce a radiography to distinguish any discontinuities in the product.

A beam of low energy neutrons is used to penetrate an organic material or surface during this test. Organic materials allow the beam to be seen, wherein internal components can be examined and inspected for flaws.

The wavelength of infrared light emitted from an object is measured by sensors in this method’s two process types: passive thermography and active thermography.

Ultrasonic testing uses high-frequency sound by transmitting it into a product and recording any materials within the product that reflect or weaken it. Disparities are then able to be identified and located.

A vibration analysis uses sensors to measure the vibration signatures from rotating machinery. The condition of the equipment is then assessed for any discontinuities.

A material, part, or component is examined by an operator for any signs of damage or flaws with the use of optical instruments. This NDT method is often used during the performance of other tests as well.

With neoprene liners that prevent metal-on-metal contact, your test pieces will maintain their integrity without risk of damage or incontinuities occurring.

Need a custom wire form for your non-destructive testing inspections? Contact the experts at Marlin Steel to get a quote, or for more information about Marlin’s custom wire form manufacturing process.